By Tutanjam - May 16, 2020
Vaidyanath Temple, Deoghar is located in the famous state of Deoghar in the state of Jharkhand, India. Being a holy pilgrimage, people also call it Vaidyanath Dham. The place where this temple is located is called "Deoghar"  the house of the gods. This place got the name Deoghar due to being located in Baidyanath. It is a Siddhapeeth. It is said that all the wishes of those who come here are fulfilled. For this reason this penis is also called "Kamna Linga". 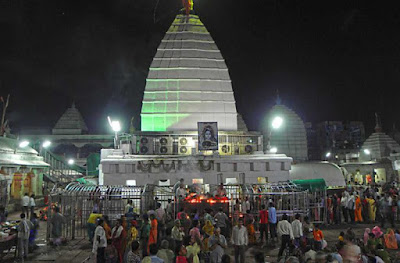 The history of the establishment of this linga is that once Rakshasraj Ravana went to the Himalayas to perform austerities for the happiness of Shiva and started cutting his head and offering it to Shivalinga. After offering nine heads one by one, the tenth head also had to be cut so that Shiva appeared in delight. He turned his head ten times and asked him to ask for a boon. Ravana went to Lanka and asked for the order to take him to establish that gender. Shivji gave permission, but with the warning that if he puts it on the road, he will become immovable there. Ultimately the same thing happened. Ravana walked with Shivalinga, but on coming to a Chitabhoomi on the way, he needed a brief retirement. Ravana stopped the Ahimsa, whose name was Baijnath Bhil, went to retirement. Here those Ahir Bhils experienced the Jyotirlinga very heavily and put it on the ground. What was then, Ravana could not uproot him even after returning full force, and disappointed, went to Lanka by thumbing his thumb on the idol. Here the gods of Brahma, Vishnu etc. came and worshiped that Shivling. As soon as Lord Shiva appeared, all the Gods and Goddesses did the Shiva lingam at the same place and went back to heaven, praising Shiva. According to public opinion and public belief, this Vaidyanath-Jyotirling manov is going to give desired results. 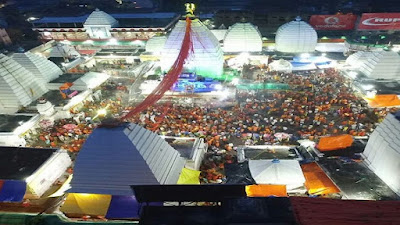 The holy journey of Baidyanath Dham begins in the month of Shravan (July-August). First the pilgrims gather in Sultanganj where they fill the holy Ganges water in their vessels. After this, they keep Gangajal in their Kanwar and proceed towards Baidyanath Dham and Basukinath. While carrying holy water, care is taken that the vessel which contains water, should not be anywhere near the land. 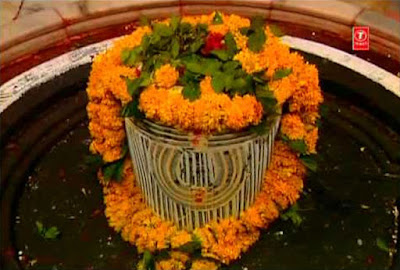 The Vaidyanath temple is open for darshan from 4 am to 3:30 pm. At the same time, Jyotirlinga can be seen here from 6 to 9 in the evening. The time of darshan in the temple is changed during Shivaratri. 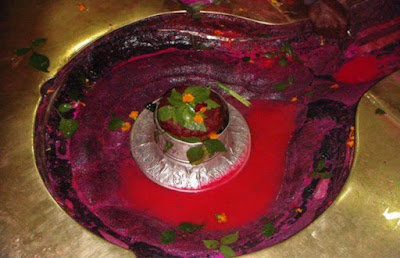 asukinath is known for his Shiva temple. A visit to the Vaidyanath temple is considered incomplete until the darshan at Vasukinath. This temple is located near village Jarmundi, 42 km from Deoghar. Various forms of local art can be seen here. Its history is related to the Ghatwal of Nonihat. There are many other small temples in the Vasukinath temple complex. 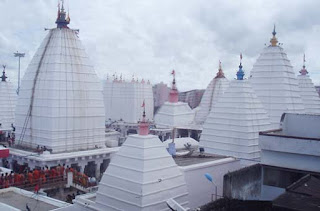 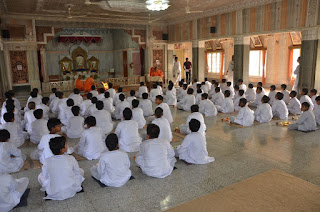 Apart from Baba Baidyanath temple, you can also plan to visit other religious places. You can experience the divine atmosphere of Ramakrishna Mission Vidyapeeth located in the heart of Devghar. This Vidyapeeth was established in 1922. It is the oldest educational institution of the Ram-Krishna Mission. Presently it is now a higher secondary school for boys where Swami Vivekananda's brother disciples visited. The institute is run by monks and celibates including teachers from various states of India and some other countries. There is also a museum highlighting India's ancient and tribal heritage, in addition to this you can see a greenhouse and a medicinal garden here. The Ram Krishna temple located here is also the center of attraction. 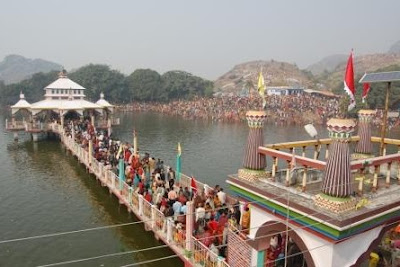 While visiting other religious places, you must visit Mandar Parvat, one of the famous pilgrimage sites here. Mandar Hill is situated under a bouncy block with a height of 700 feet. Mythological legends describe this place as 'Sumeru Parvat'. This mountain was used by devas and demons as a churning hill during the churning of nectar. A beautiful temple is also situated atop this hill which is built in honor of Vasupujya, the 12th Jain Tirthankara. This temple is surrounded by a huge lake. The temple of Lord Vishnu and Goddess Lakshmi is also located here, which is seen more by the devotees visiting Mandar Hill. 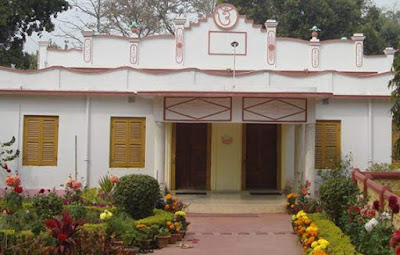 Dev Sangh Ashram is also known as Nav Durga Temple. This shrine is a grand temple dedicated to the nine incarnations of Goddess Durga, where devotees come from far and wide to visit. Apart from Goddess Durga, idols of Lord Shiva, Goddess Saraswati, and Mother Annapurna are also present in the temple. 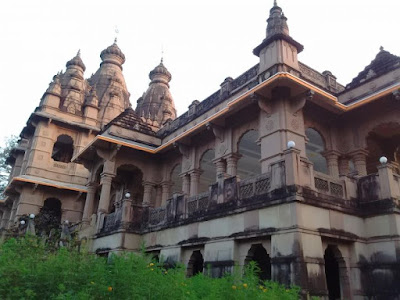 Apart from the above mentioned religious places you can also come to visit the Nolakha Temple, located about 2 km from the Baba Baidyanath Temple. This magnificent temple is dedicated to Radha and Krishna. This temple is counted among the major Hindu pilgrimage places in the state at Deoghar. You can experience peace in the divine atmosphere of the temple. This temple with a height of about 146 feet was built in 1948 by Saint Sri Balanand Brahmachari. Queen Charashila of the Pathuria Ghat royal family is believed to have donated funds for the construction of the temple. The temple is located 8 km from Tapovan, the cave where Sant Balananda used to meditate.

BY AIR
There is no direct flight connectivity to the Baidyanath temple. The nearest airport here is Loknayak Jai Prakash Narayan International Airport which is located in Patna (230).

BY TRAIN
The Baidyanath temple is well connected to the rest of India through railways. Baidyanath Dham Junction is the major railway station where you can take trains from major cities of India.