Agasthyarkoodam has an 1,868-meter (6,129 ft) -tall peak in the Western Ghats of South India.It is a part of the peak Agastyamala Biosphere Reserve which lies between the border states of Kerala in Kerala (in Pathanamthitta, Kollam and Thiruvananthapuram districts) and Tamil Nadu (in Kanyakumari district, Tirunelveli district). The perennial Thamibarani River originates from the eastern side of the range and flows into the Tirunelveli district of Tamil Nadu. 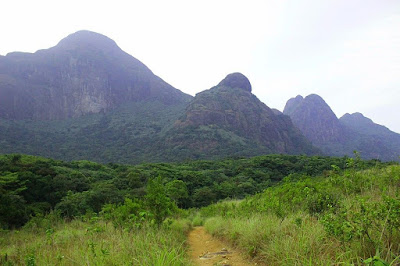 Agastyakumaram is the pilgrimage center for the devotees of the Hindu sage Agastya, who is considered one of the seven Hindu Puranas of the sages (Saptarishi). In Tamil traditions, Agastya is considered the father of the Tamil language and the compiler of the first Tamil grammar called Agattayam or Akatiyam and is also believed to have originated from the Malayalam language Agastya. There is a small stone idol of Agathiyar on the top of the peak and devotees can offer worship to themselves. 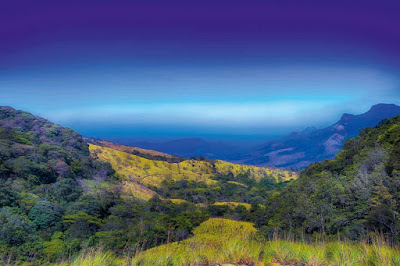 Agastyamala Biosphere Reserve is one of 20 new sites added by UNESCO to its World Network of Biosphere Reserves in March 2016. The International Coordination Council added new sites during a two-day meeting on 19 March 2016 in Lima, with a total number of biosphere reserves for 1669 sites in 120 countries, including 16 transboundary sites. It contains about 300 rare bird species and more than 200 medicinal plants found only here. 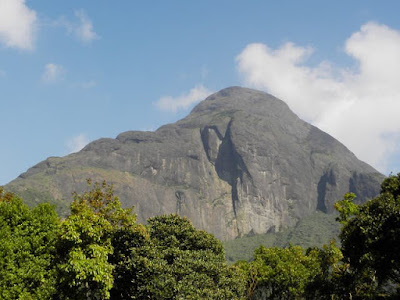 The summit of Agasthyakudam can be reached only by trekking. Tracking is permitted based on strict guidelines and is open to pilgrims during January to mid-March. Trekking passes are issued by the Kerala Forest Department District Office to Thiruvananthapuram.Only 100 trekkers will be allowed to come here every day. They informed that the department will charge Rs 1000 from each trekker. 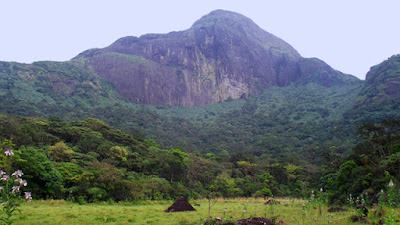 The vehicles reach Bonakud which is about 50 km from Thiruvananthapuram. The trek from the peak is 20 km long to Bonakud and requires two days. The first part of the trek can be started from the base station Bonakud in the morning and 14 km from the forest to the camp. Elephants and wild bulls are in abundance in this part, especially in the evening. The last part i.e. 6 km long trek can be done from the camp on the second day to the peak of Agathikudam mountain.Annual trekking passes at the summit are issued only during January-February from the Forest Department. 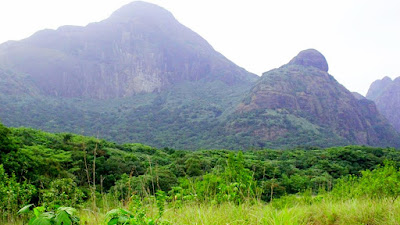 The lower elevation of this peak is known for its abundance of rare herbs and medicinal plants. About 2,000 medicinal plants are used in Ayurvedic treatment. The Europeans, especially those from England, were the first to establish tea gardens around the base stations of the mountain, Brimore, Bonacud, and Ponmudi.