Ayodhya Hills is a hill in Purulia district in the Indian state of West Bengal. It is a part of Dalma Hills and an extended part of Purbaghat Mountains. Gorgaburu is the highest peak of the Ayodhya hills. Baghmundi is a town near this hill. The nearest railway station is Balrampur. 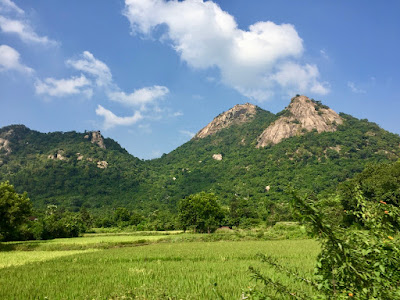 Ayodhya is a popular destination for mountaineering students. There are two ways to go to Ayodhya hills. One becomes Jhalda and the other becomes Sikrabad. There is also a forest rest house here. Gorgaburu (755 m), Mayuri etc. are some of the peaks of Ayodhya hills.This region is the lowest step of the Chhota Nagpur Plateau. The area around Baghmundi or Ayodhya hills is an extended plateau. 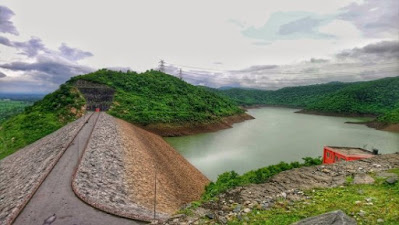 According to Hindu legend, Rama and Sita came to the Ayodhya hills during the Banas. When Sita came here and was thirsty, Rama dug the ground with his arrow and fetched water. That place is known as Sitakunda. On the full moon day of the month of Baishakh, the local tribes join the wildlife hunting festival here. 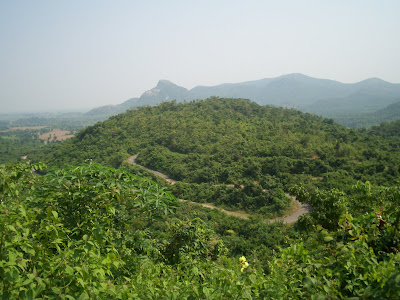 From Ayodhya Hills Forest Guest House Complex, you can easily visit the surrounding areas. There are several hotels and resorts in Purulia town. You can stay in one of them.

You have to take a train from Howrah station and get off at Purulia or Barabhum station. You can catch Howrah-Chakradharpur Passenger or Ruposhi Bangla Express. There are two main roads to the Ayodhya hills. One through Jhalda (45 km from Purulia town), the other through Sikrabad (30 km from Purulia town). You can easily go by renting a car. Besides, buses leave from Kolkata Esplanade to Purulia. If you wish, you can go by road through Durgapur Expressway. Crossing Durgapur Barrage, it becomes Bankura and Ayodhya hills.