Mountains Of India - Mahendragiri And Mahindrachal 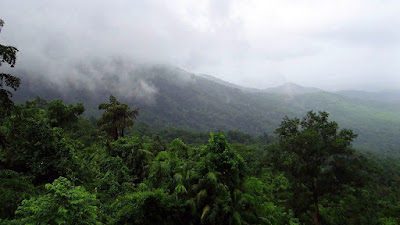 It is believed that after destroying the Haihayavanshi Kshatriya, Parashurama donated the earth containing the Saptadwip to Maharishi Kashyapa, then he gave up his weapons and weapons before Devaraj Indra and lived in the ashram on the 'Mahendra Parvat', the terrain which was cited by Sagar. Started. They still live there today. 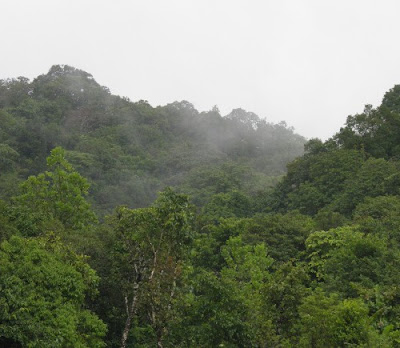 According to the Puranas, taking a bath in the Parashurama pilgrimage here gives the fruits of Ashwamedha Yagya. The temple built by Yudhishthira on the eastern slope of this mountain is very attractive. A little farther east is the temple of Kunti, the mother of the Pandavas. The Gokarneshwar Temple is also located here. It is famous for a bilvriksha under which shraddha attains divine vision. 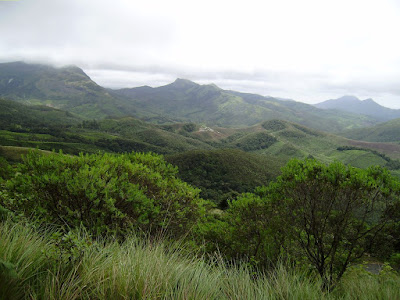 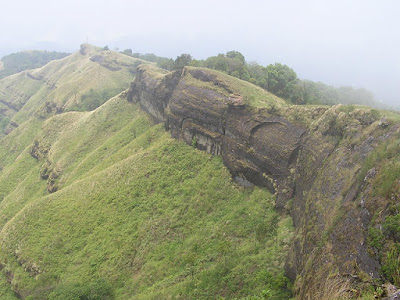