This mountain is one of the Saptakul mountains of ancient India. The name of this mountain is Shakti Parbat, which extends from Raigad city of Chhattisgarh to Dalma Parvat in Bihar. It has gone from the south of Vindhyachal mountain to the far east, cutting from the middle. That is, this mountain is a mountain in the eastern part of Vindhyachal, from which the Rishikulya river flows into Orissa and falls in the 'Bay of Bengal'. Shuktimaan mountain is associated with the river named 'Shuktimati'. The river named Shuktmati flows near 'Shuktmati', the capital of the Chedi country of the Mahabharata period. According to historians, the Shuktmati river is the Ken river flowing near Banda (Uttar Pradesh). There are many other rivers named Ken. 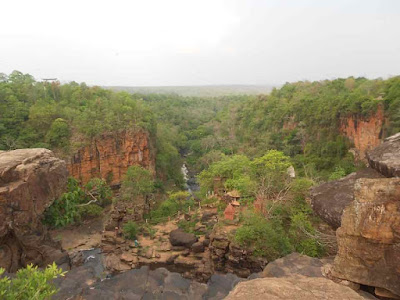 Many industrial cities have developed around this mountain range, due to which the existence of mountains and the rivers originating from it is in danger. Legendary places and industrial cities are inhabited by Hirakud, Sundargarh, Chaibasa etc. 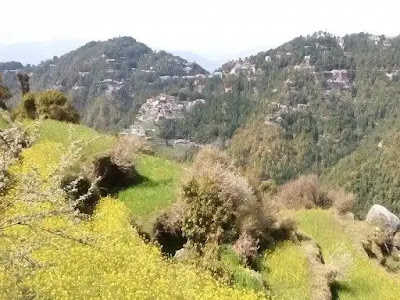 The rivers originating from this mountain are Kashika, Shuktmati, Kumari, Rishika Kumari or Sukumari (Suktel), Mandaga (Mand), Mandavahini (Mahanadi), Kripa (Earp), Palashini (Jonk) and Vamana (Sudama). The river named Rishikulya of Orissa is considered to have originated from Shuktimaan in Vishnupurana.